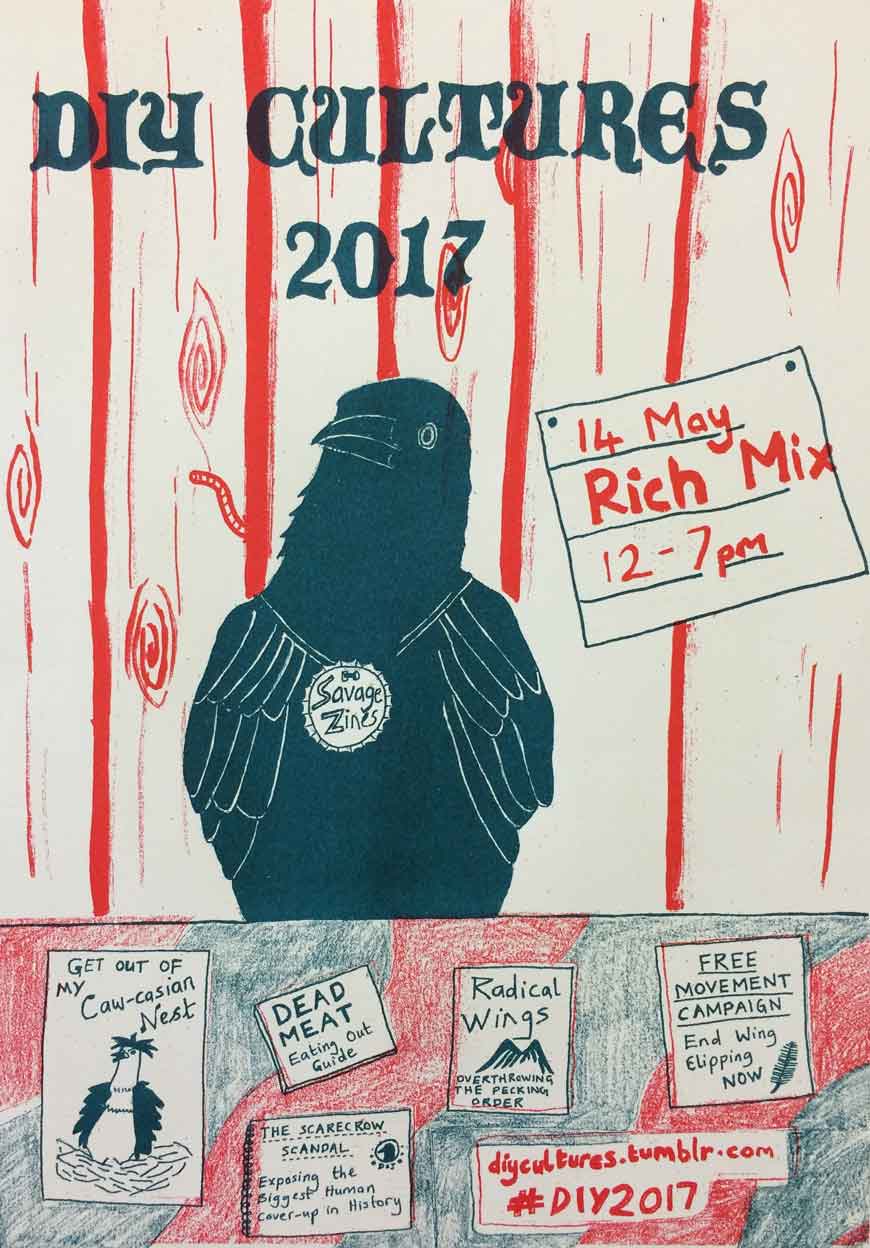 OOMK co-curate DIY Cultures with Hamja Ahsan and Helena Wee (Other Asias), an annual day festival exploring intersections of art and activism, running since 2013. The programme consists of a zine fair, exhibitions, workshops, contemporary craft, panel discussions, comic illustration, video art and digital animation exploring DIY practice. The event has established itself as a leading national forum for artists-run initiatives and alternative publishing. The event distinguishes itself by by its commitment to Black and people of colour empowerment and centralising marginalised histories and subcultures such as decolonalising initiatives, diaspora stories, prisoner solidarity, radical mental health and Muslim communities under the War on Terror. The festival programme has expanded into an accompanying extended exhibition and commissions programme. 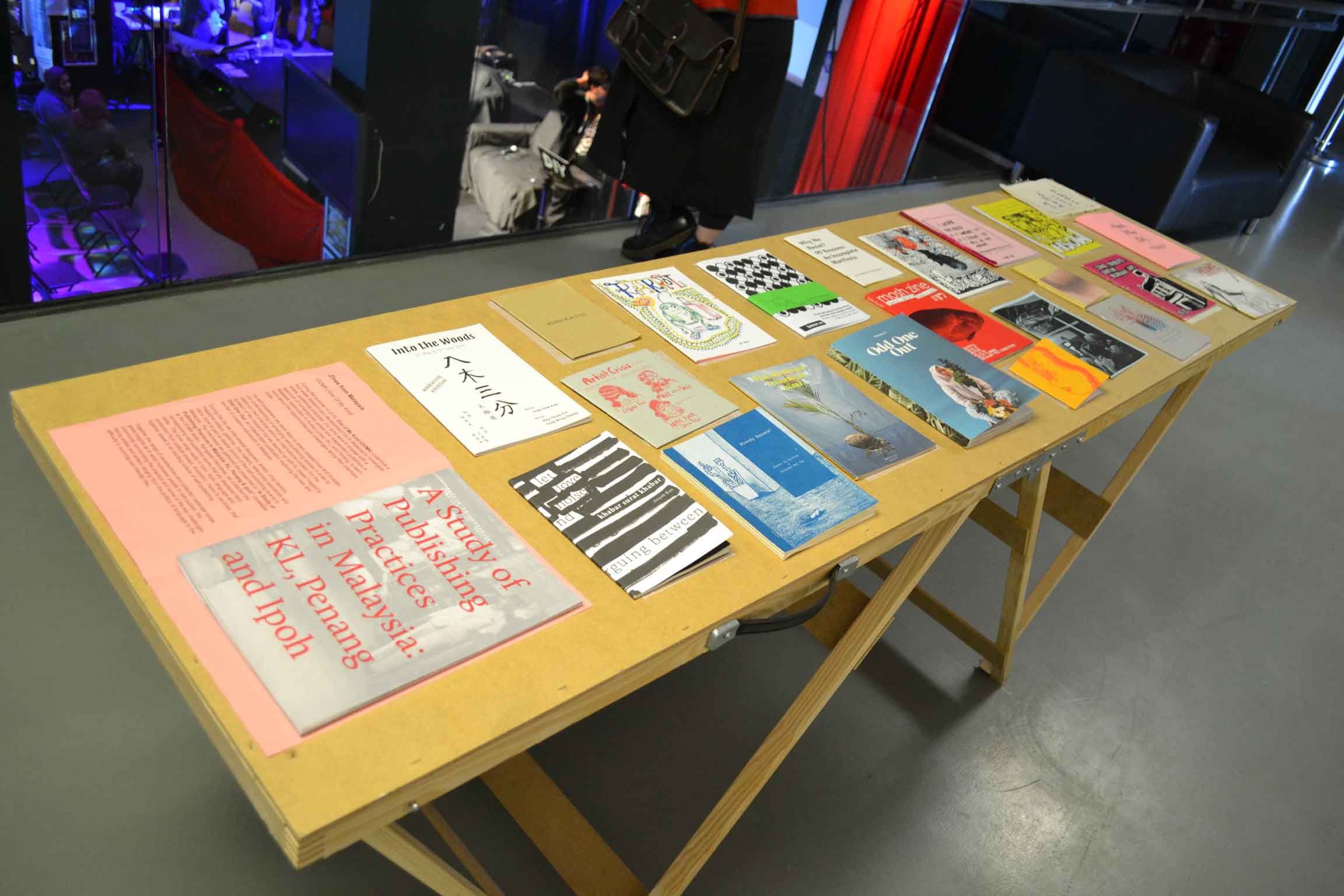 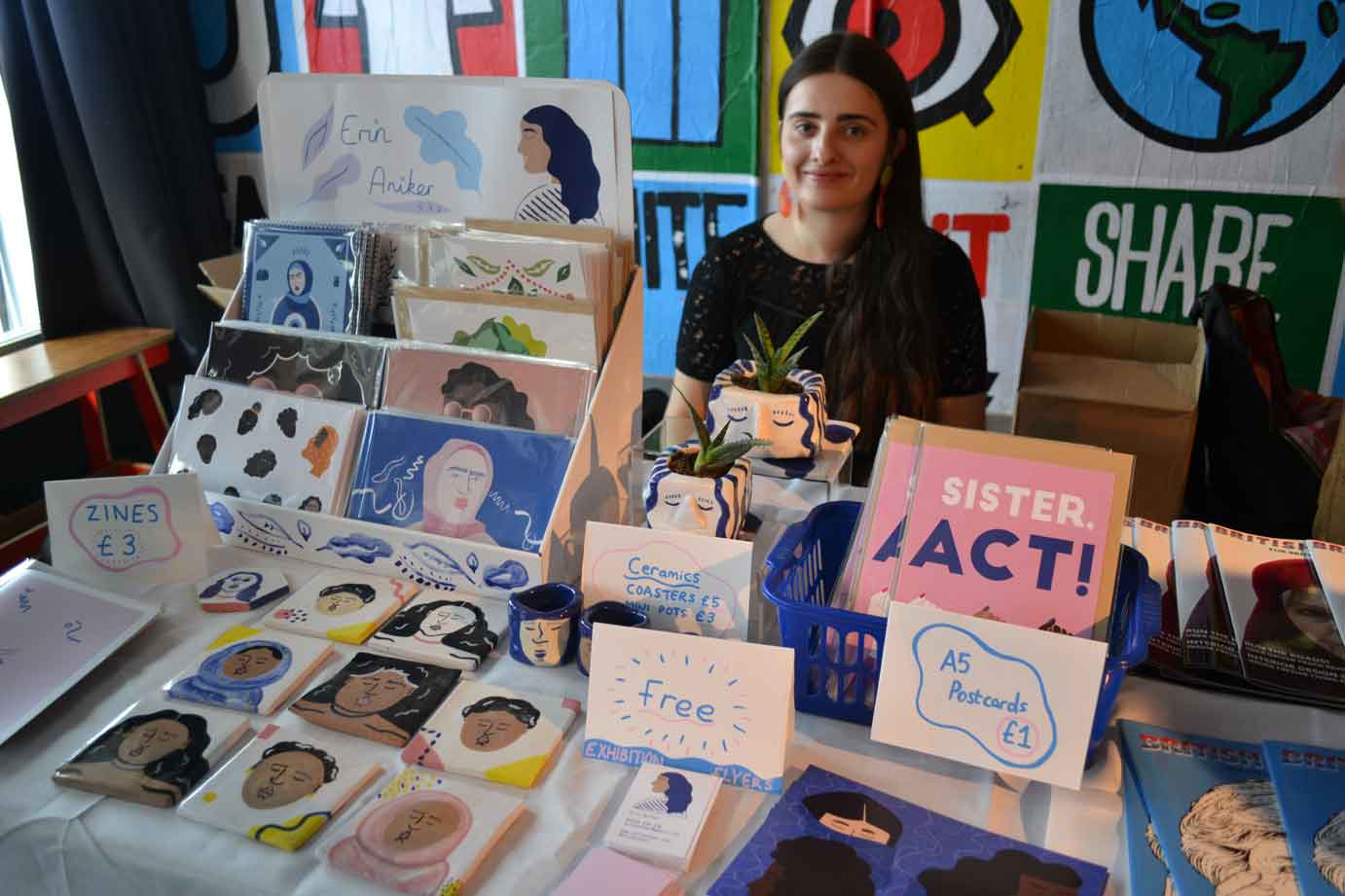 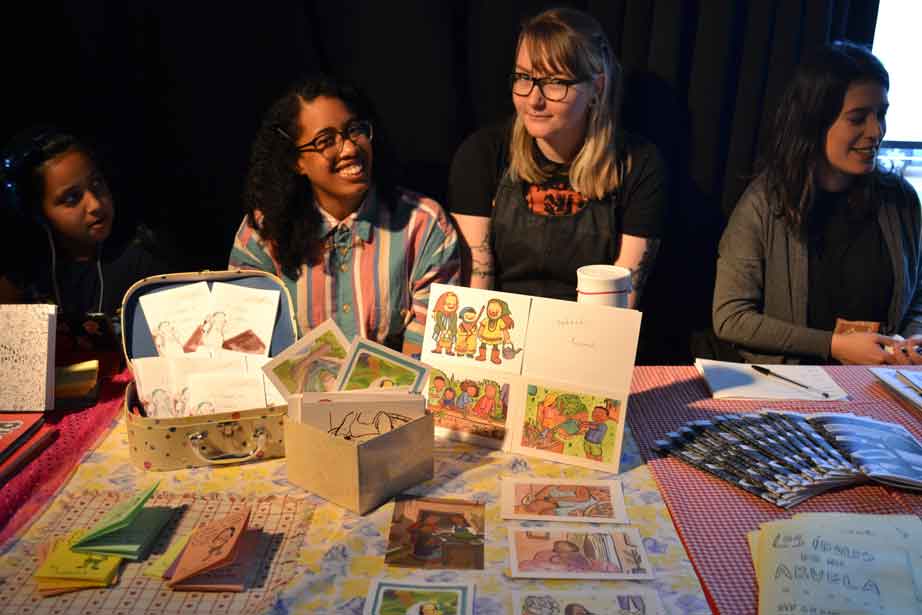 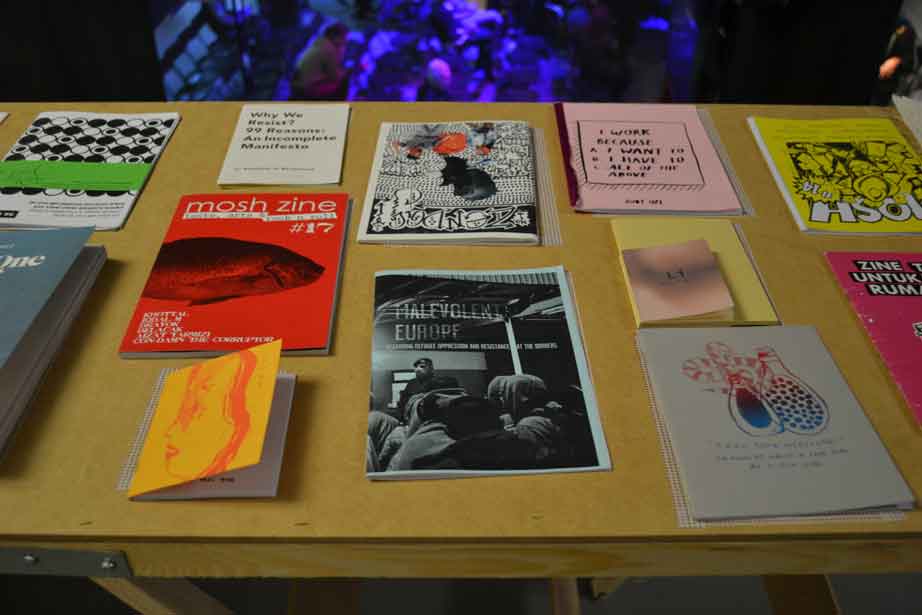 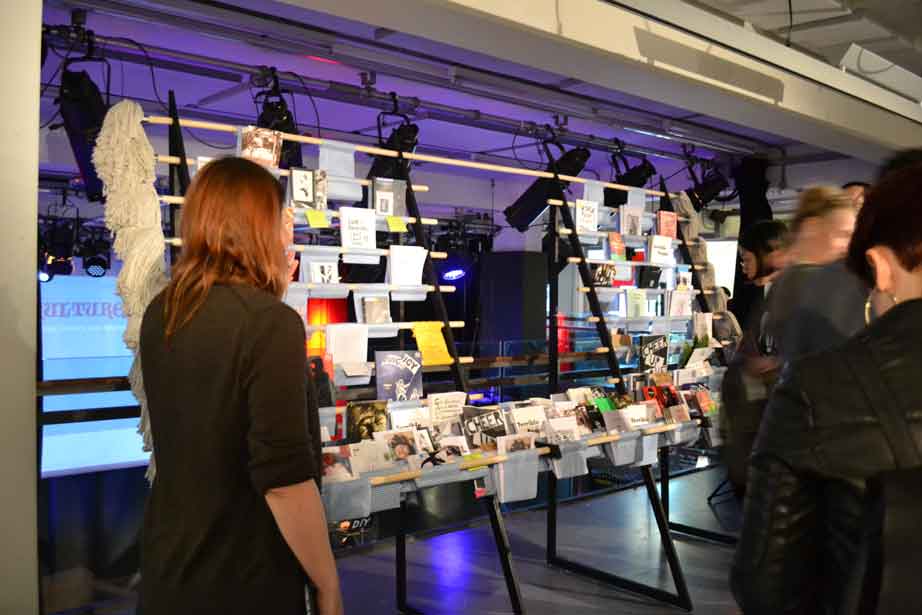