To quote John La Rose ‘Publishing is a vehicle to an independent validation to one’s own culture, history, politics and sense of self. 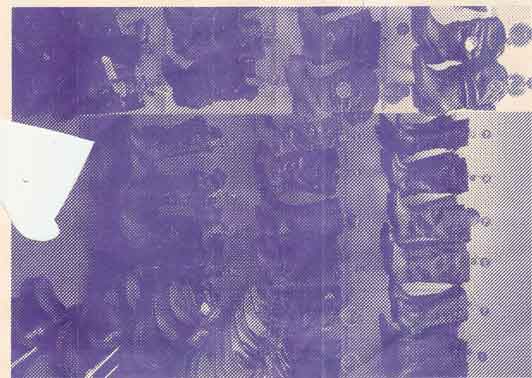 OOMK positions itself within a tradition of independent publishing by utilising print and design as a tool to communicate messages and create communities. 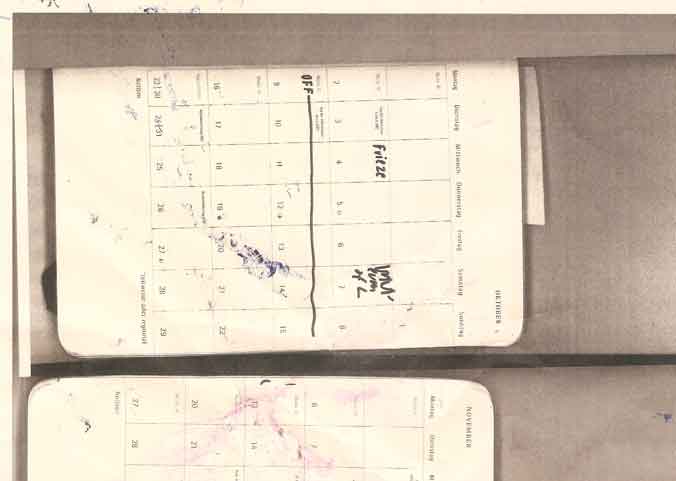 OOMK takes the aspirations and concerns of women and girls seriously and recognizes and nurtures their creative work and intellectual contributions of women in fields where they are often undermined or downplayed. 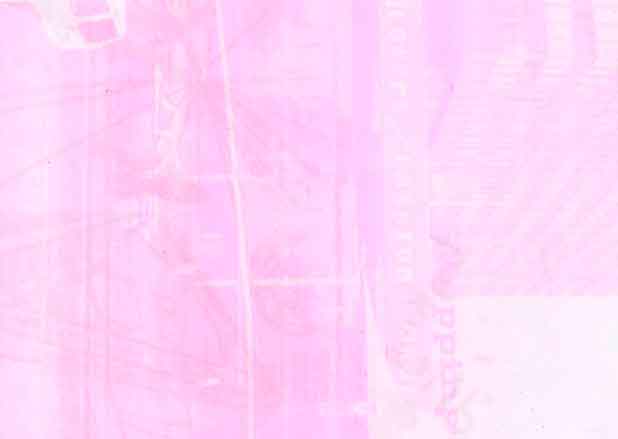 OOMK works to highlight the artistic and intellectual practices of women and rejects the objectification of women. 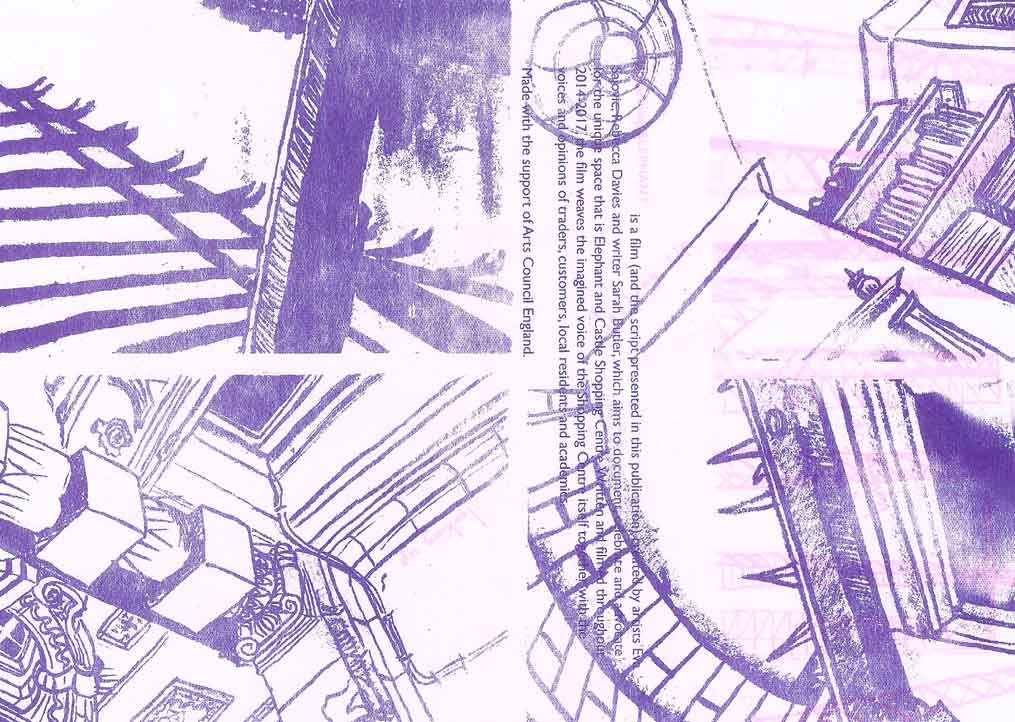 OOMK works to dismantle racial and gender hierarchies within the creative industries, which will in turn assist in correcting the narrative imbalances and erasures created by mainstream institutions.

OOMK recognizes the injustices faced by ethnic minority communities and holds that dismantling structures that perpetuate this is a communal responsibility. 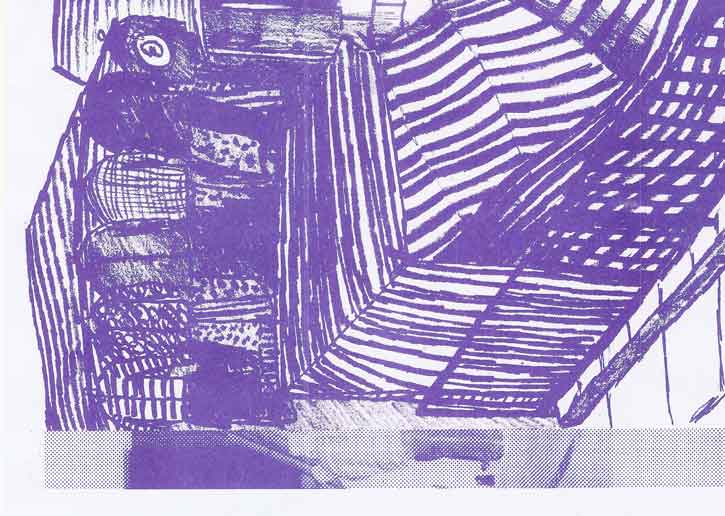 OOMK believes that permission is not needed in order for people to organize on their own terms and within their communities. 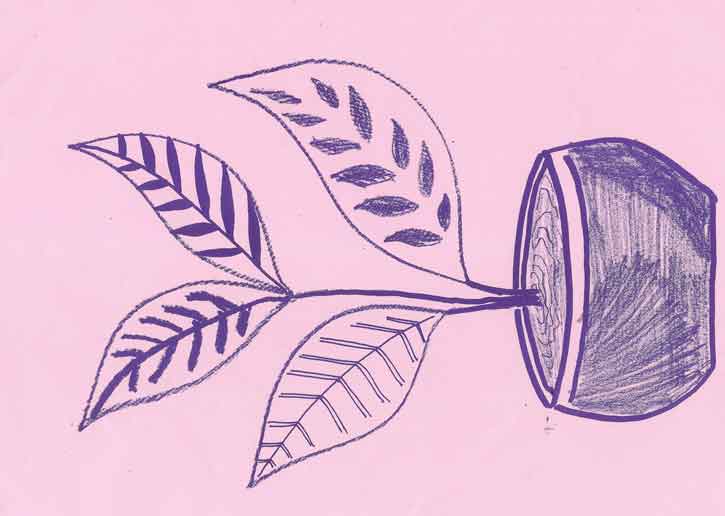 OOMK recognises that current sanctioned educational institutions perpetuate a culture of inclusivity and indebtedness, which sustain racial and economic hierarchies. 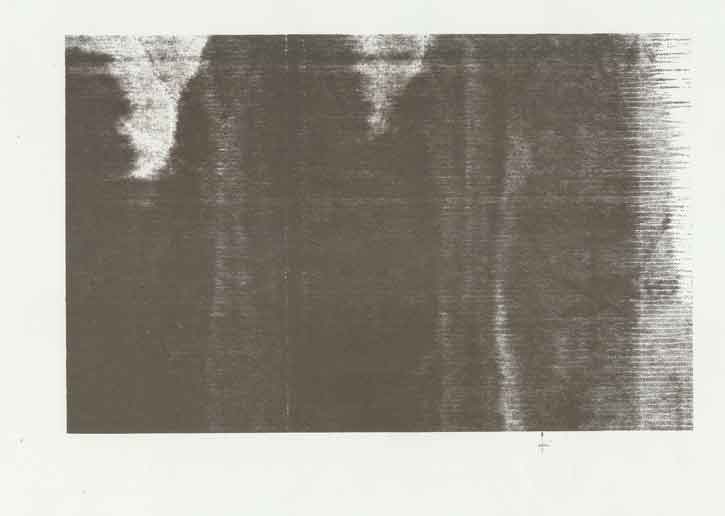 OOMK maintains a respect and engagement with people of different faiths/no faith recognising that religion and spirituality preoccupy the lives of many. OOMK supports alternative and traditional sites of knowledge acquisition and believes that critical thinking should be nurtured and developed. 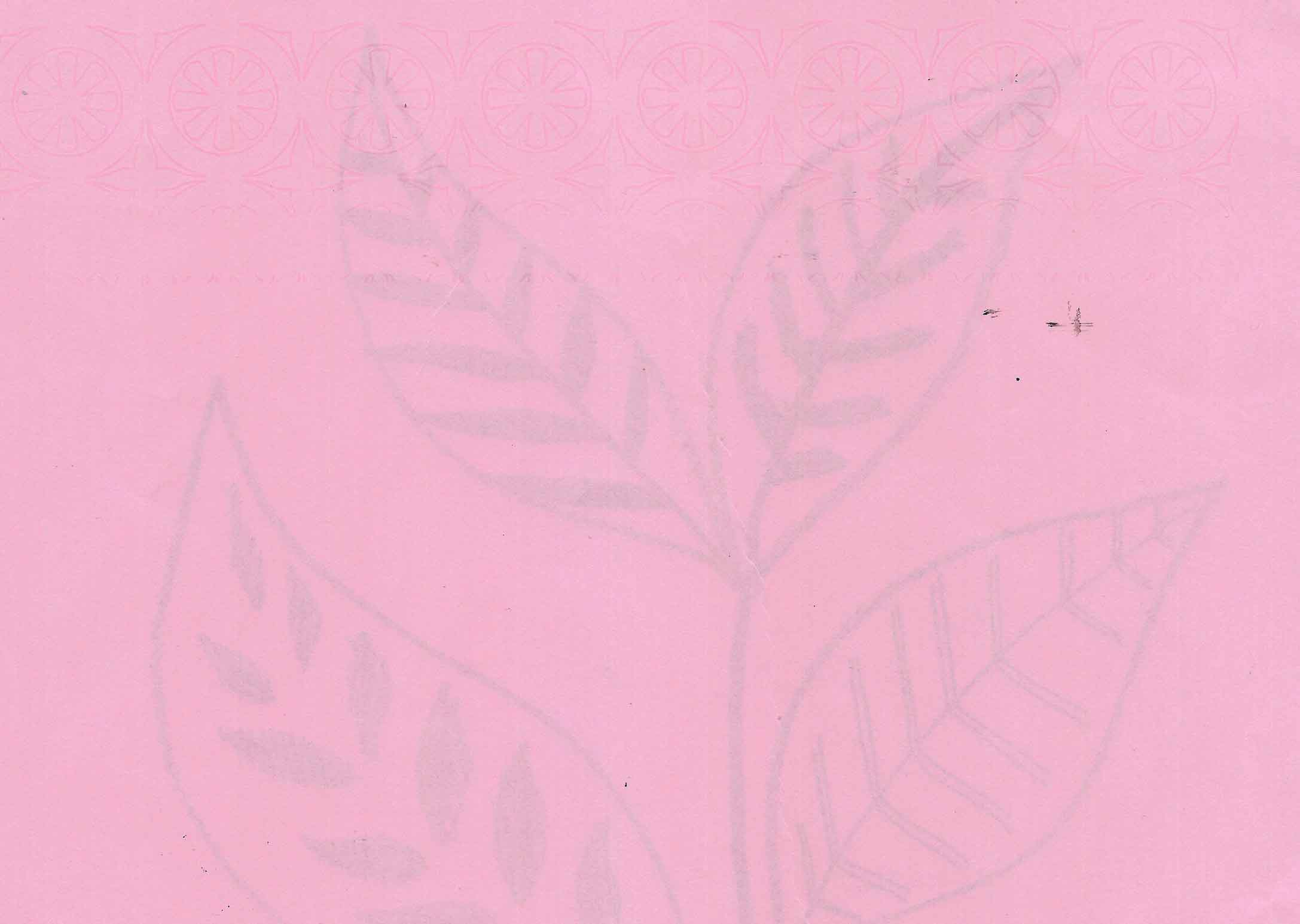